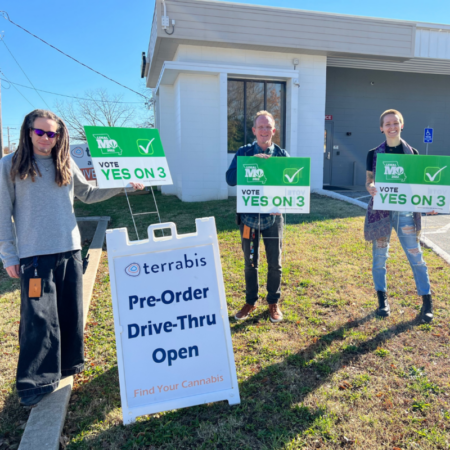 The November 8th elections in Missouri are almost here! Missourians will have the opportunity to vote on legalizing adult-use in Missouri!

Key Points about Legalizing Adult-Use in Missouri: Vote Yes on 3! 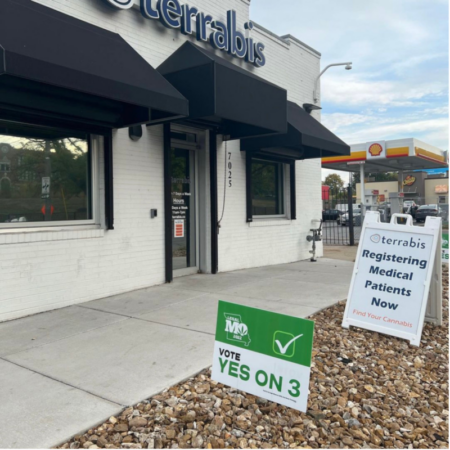 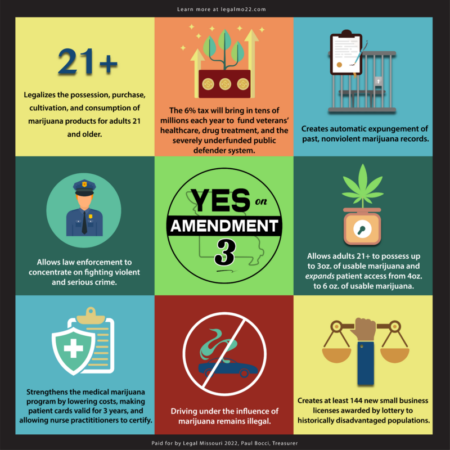 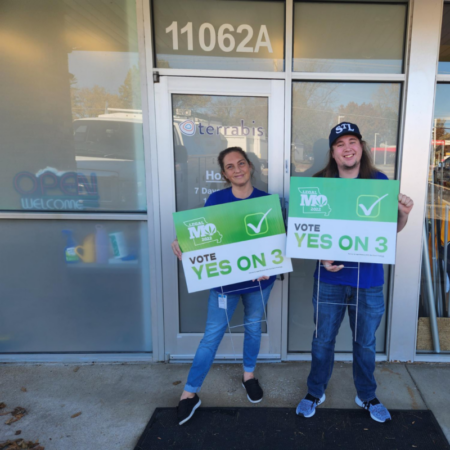 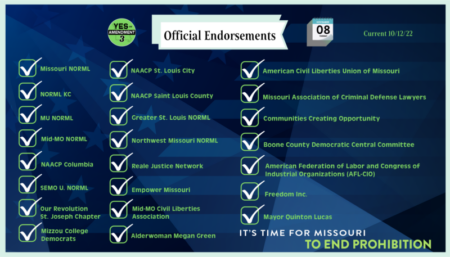 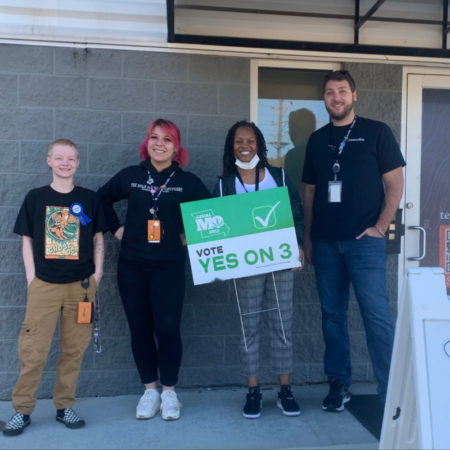 A copy of the full initiative can be found here.

Terrabis is in favor of legalizing adult-use in Missouri.

Shop Our Missouri Dispensary Near Me Menus

Finding the best Missouri cannabis chocolate bars was a tasty task, but we did it! Our team has compiled a […]