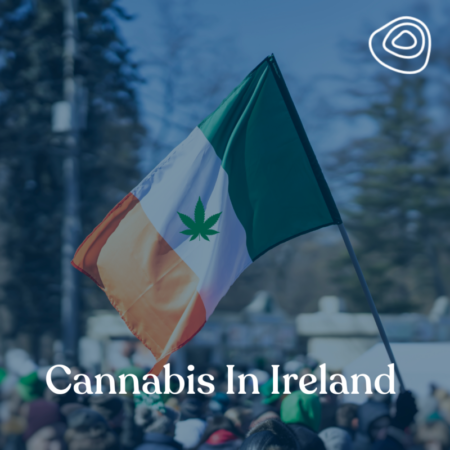 St. Patrick’s Day is only a couple of days away and we’re looking at facts about cannabis in Ireland! This Irish holiday has been celebrated for more than 1,500 years. According to History, “The earliest known celebrations were held in the 17th century on March 17, marking the anniversary of the death of St. Patrick in the 5th century”. The holiday made its way to America, and the first St. Patrick’s Day Parade was held in a Spanish colony that is now St. Augustine, Florida in 1601.

The holiday is surrounded by leprechaun folklore, shamrocks, and the color green. What about cannabis though?

Facts About Cannabis in Ireland

Ireland’s Minister for Health passed the Medical Cannabis Access Programme on June 26, 2019. The program is a pilot run, scheduled for the next 5 years. Its purpose is to test the demand for medical cannabis in Ireland, create and test a regulatory framework, as well as to measure the efficacy of cannabis as medicine.

Medical cannabis can be prescribed by a medical consultant for patients with the following medical conditions who have not responded to standard treatment options.

Overall sentiment towards cannabis in Ireland is still very conservative. Many government officials are still claiming there is insufficient evidence to support the medical benefits of cannabis. This is despite there being a plethora of published scientific studies that say otherwise.

Positive opinions towards cannabis seem to be increasing fast with more countries around the world choosing to legalize medical and recreational cannabis markets. However, global progress remains slow. Ireland is a great example of a country moving in the right direction, but at a slower pace than the U.S.

Visit Terrabis this week for a special surprise! 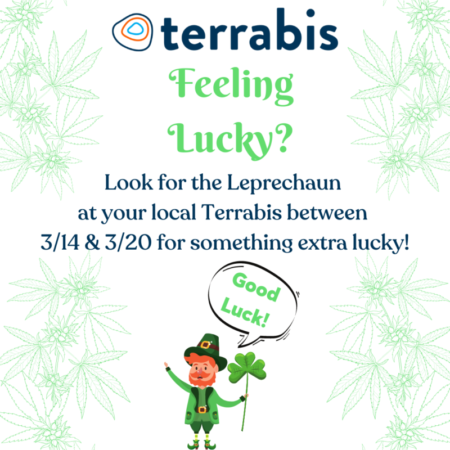 Want to know what to expect your first time smoking weed? You’ve come to the right place! At Terrabis dispensaries […]

Today, October 6, is World Cerebral Palsy Day, and we want to take this opportunity to raise awareness for cannabis […]

October is Breast Cancer Awareness Month and we’re discussing cannabis and breast cancer. There is no better time to raise […]