710 in Missouri: Things to Know 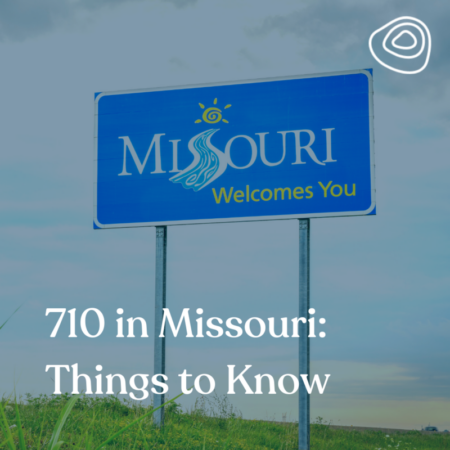 There’s a lot to know about 710 in Missouri. Between 710 events and 710 discounts and deals, Missourians have a lot to celebrate!

A couple of 710 parties in Missouri are being hosted by some of our brand partners. This is why we wanted to highlight these 710 events in Missouri.

Terrabis is proud to carry all of the best cannabis concentrates in Missouri. For all of you 710 fans out there, be sure to check out:

710 is the word OIL spelled backward and flipped upside down. 710 is known as Oil Day. It celebrates cannabis oil and all cannabis concentrates. The whole day is about dabbing and vaping marijuana concentrates.

Things to Do on 710 in Missouri

Our friends at Proper Cannabis are hosting a community-driven 710 party called Seven10 Skate on 7/10/22. The event is taking place at Lazy Gators in Lake Ozark, Missouri.

“The inaugural SEVEN10 SKATE will take place on July 10th, 2022 at Lazy Gators. The first installment will see these two groups partner with the people behind SK8 Liborius to build a custom half pipe that will be dropped into the stage area of Lazy Gators. We are expecting the top amateur skaters from around Missouri to come participate in the event, and some special guest surprises.”

All proceeds from this event will go towards designing and building the first professionally built public skate park in the Lake of the Ozarks region.

Things to Do on 710 in Kansas City, Missouri

Another one of our great brand partners, Illicit Gardens, is hosting a 710 party in Kansas City, MO. Illicit’s 7/10 Celebration is taking place on Saturday, July 9. The party will be at the historical Ninth and State in the West Bottoms.

“Step inside and enjoy a full bar, equipped with tasty cocktails inspired by the launch of ILLICIT’s two newest Classy Cart flavors rolling out just in time for Oil Day. Cool off to the sounds of DJ THUNDERCUTZ, as he rinses his groovy collection of vinyl party jams. Psychedelic visuals will drip down the walls, as you find a cozy place to lounge or play ping pong. Performers from Quixotic will lead you between worlds and into our outdoor beer garden under the stars.”

Experience a transformative night of pure bliss as we count down to the holiest of holidays, 710 at midnight.

There are sure to be several 710 discounts and deals at dispensaries in Missouri, including Terrabis. We haven’t announced our 710 discounts yet so no spoilers! We invite you to join the Explorer’s Club!

Explorer’s Club members earn loyalty rewards and are the first to be notified when new dispensary deals are available.

Shop Our Missouri Dispensary Near Me Menus

FAQs Answered in This Blog

The November 8th elections in Missouri are almost here! Missourians will have the opportunity to vote on legalizing adult-use in […]